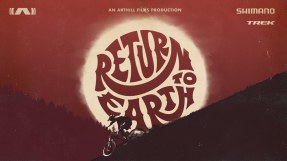 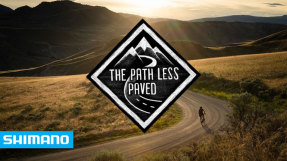 In the Blink - 5 episodes 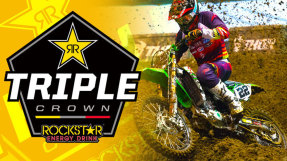 Shimano - This is home

Recording location audio to multiple cameras at various frame rates took a whole new approach to getting all the original audio for this feature film. But still this film is saturated with authentic audio from riders as well as backgrounds and effects. This was possible by working extensivly on all the locations of this film. Hawaii, Argentina, Utah, Colorado, Oregan, Quebec and British Columbia. From hot deserts to cold deserts to jungle rain and open wind mountain ranges. This was the film project of a lifetime. Most of it explored with all my sound gear on a mountain bike. Focusing on the true roots of freeride mountain biking.

All sounds brought into post production.  Designed and mixed in surround sound. A truly accurate representation of sound for a feature film of this kind. Credit to Anthill films for wanting to deliver such a high quality element of film and sound. 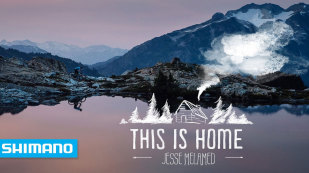 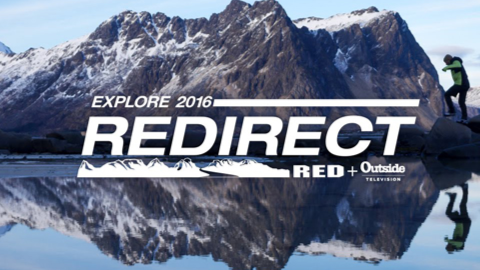 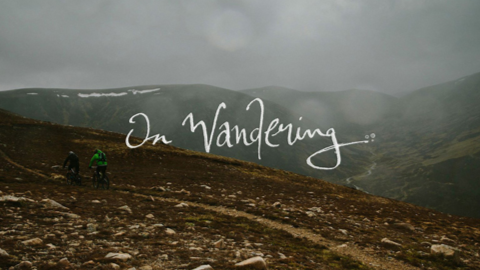 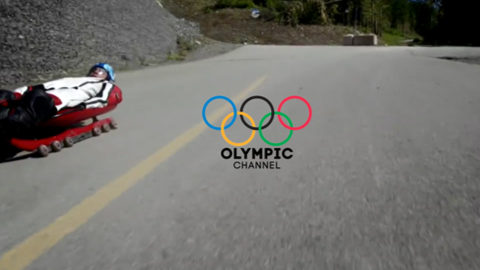 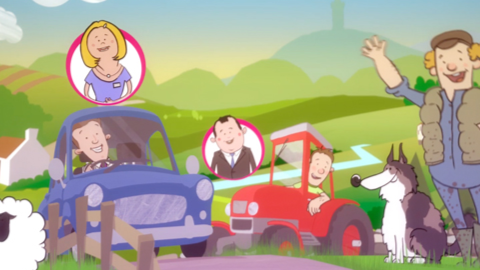